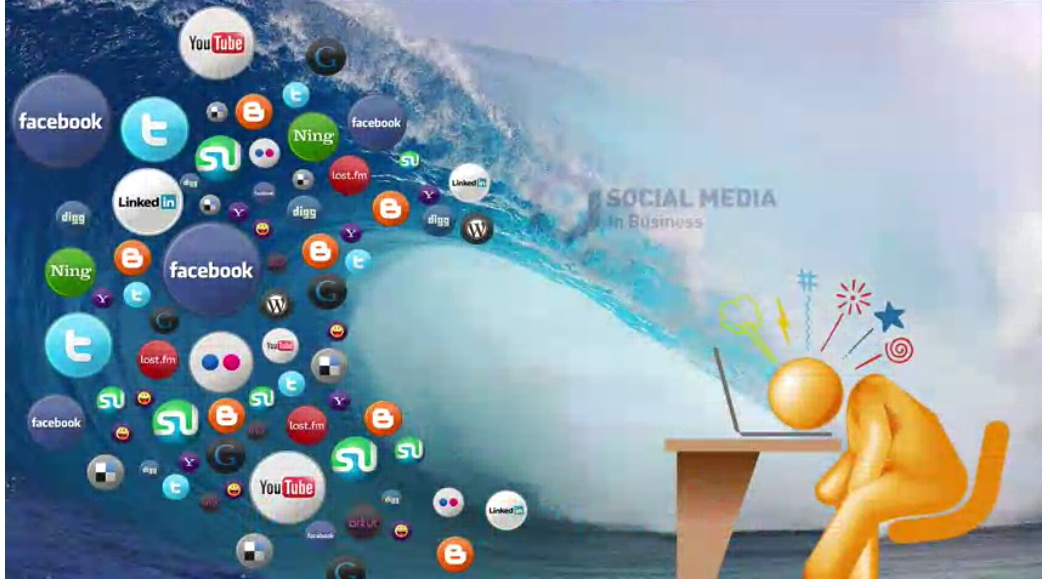 A leading digital marketing agency has pointed out that Sri Lanka’s Tourism Authority is still lagging around in the area of digital marketing. A  Chief Executive Officer speaking to Sunday times said that The tourism Authority still keeps promoting the same rhetoric of the Sigiriya rock, the Yala park, and the Fort clock tower and keeps ignoring current marketing trends and realities  He pointed out that although the country’s situation was getting better the tourism authority could not run a digital media campaign to attract tourists.  The Tourism Authority has been incapable of portraying a picture of how the country is returning to normal, with no more fuel queues, no more protests, and showing that almost all star-class hotels had uninterrupted power.
Concept of Normalcy
On the contrary, a digital marketing campaign carried by the CEO who commented to Sunday Times portrayed the concept of normalcy had a spike  off 550% increase and  a 440% increase in overall bookings extending until march. 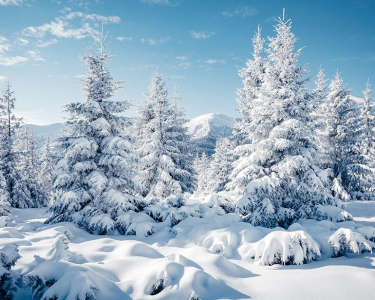 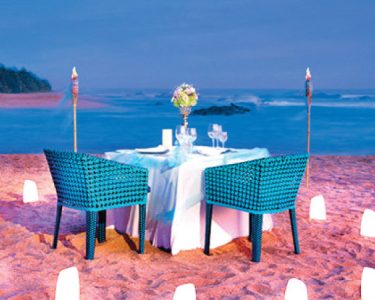 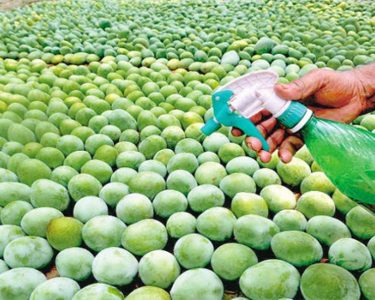 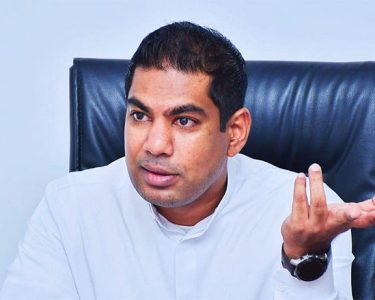