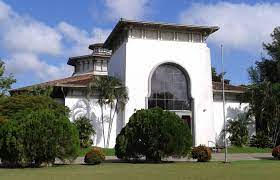 The Diocese of Colombo has expressed its solidarity with the movement for change despite a change in the person occupying the position of the Executive President.

It said that little had changed in the politics of the country despite the widespread support for many of the demands of the Aragalaya.

In a statement, the church of Ceylon has called for the following

1) Calls upon the Government to respond to the people’s long-standing demands for constitutional and legislative reform to abolish the executive presidency, promote effective checks on the exercise of executive power, restore independent Commissions and ensure that all executive and legislative actions incompatible with the Constitutions can be challenged by the people.

2) Calls upon the Government to ensure that any economic reforms to address the current crisis, including through agreements with the IMF and other international organizations, ensure that the poorer and vulnerable sections of society do not bear the brunt of the burdens entailed, that they have a safety net to mitigate their hardships, and that the affluent and wealthy bear their just share of the burden.

3) Since by their actions in the past 3 months, the Government and Members of Parliament have demonstrated their unwillingness or inability to heed the call for a change in the political culture of the country, calls upon the President to dissolve Parliament in early 2023 as soon as the Constitution permits him to do so, so that the people can choose a new Parliament that reflects its aspirations.

4) Expresses its deep appreciation of the young protesters who led and continue to lead the campaign for political change, civil society groups who participated in the struggle, including religious leaders from all beliefs and faiths and the Bar Association of Sri Lanka.

Namal and Channa in a battle of words

How to deal with Chinese expansionism 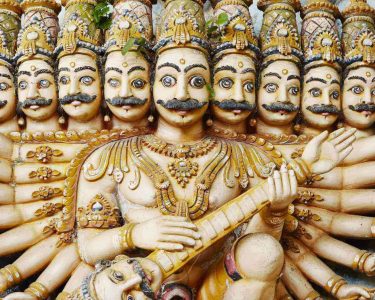 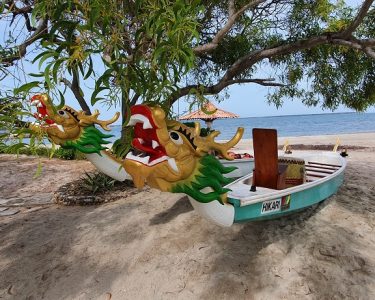 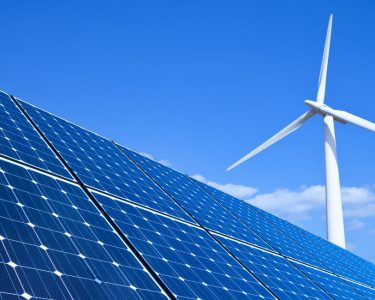 How to deal with Chinese expansionism