Australians who bribed Sri Lankan officials may spill the beans?

By English Editor - 4 months ago
0 13 1 minute read
Facebook Twitter Google+ LinkedIn Whatsapp StumbleUpon Tumblr Pinterest Reddit Share via Email Print
Two Australian men who have been said to have been bribing officials in order to solicit tenders have been Arrested and links to corrupt Sri Lanka officials may be further revealed.

The men from Sydney have been produced in court.

The two men aged 67 and 71, worked for a company that has been banned for misconduct in South Asian countries. A Sri Lankan official working for the then Minister Maithripala Sirisena is said to have demanded ‘political donations.

They had allegedly paid kickbacks to secure World Bank-funded project contracts in Sri Lanka, Bangladesh, and the Republic of Congo.

At the time the news first broke, President Sirisena responded to the Australian media saying he had no knowledge of this incident and requested further information if any, that his officials had asked for kickbacks.
.
The Sydney Morning Herald states “the firm’s overseas staff allegedly bribed officials to secure a A$2.3 million aid-funded sewerage project in Sri Lanka in 2011 and, in partnership with a Canadian company, a A$2.2 million power plant project in Bangladesh in 2007.

Company emails also reveal an adviser of President Sirisena allegedly demanded a political “donation” to be paid by SMEC when Mr Sirisena was a cabinet minister, it adds.The emails show a plot to skim the money off a World Bank-funded dam project in 2009. In return, the dam contract to SMEC, worth $1.82 million was to be approved. SMEC’s Sri Lankan manager, who was recently sacked, wrote in emails to two Australian colleagues that he wanted to inform of the size of an alleged kickback to be paid and that he needed to “prioritise” certain payments to unnamed parties “since the signing of the contract would depend” on it.
President Sirisena at the time the Australian media first published these details said he would also ask the Attorney General of Sri Lanka to investigate the allegations. 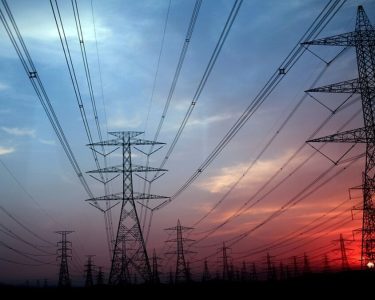 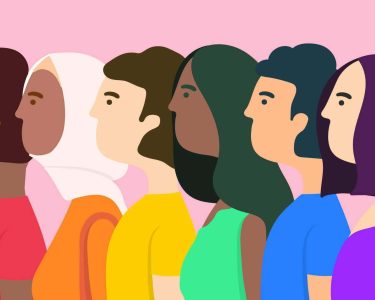 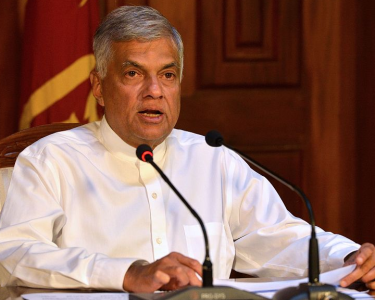 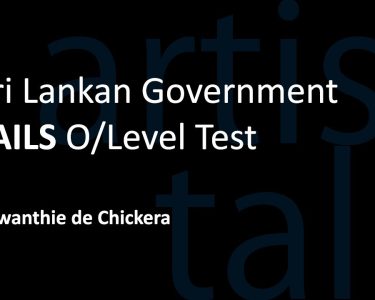