Economic crimes FR to go ahead

The Supreme Court has granted leave to proceed with fundamental rights petitions to take legal action against those responsible for the mismanagement of the economy.

The Supreme Court had earlier decided to name former President Gotabaya Rajapaksa as a respondent in the petitions since presidential immunity does not applicable to him following his resignation from the post of President. 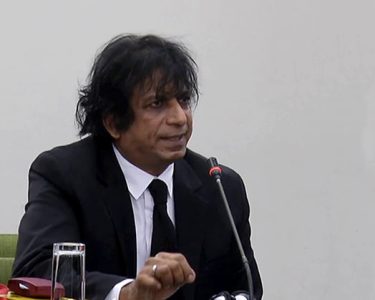 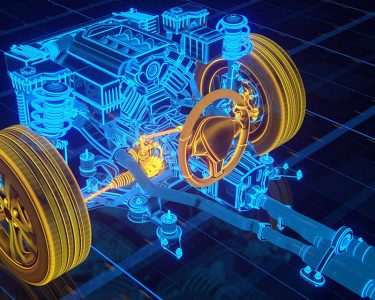 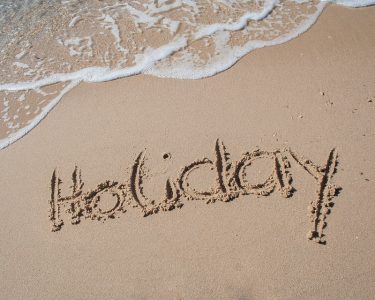 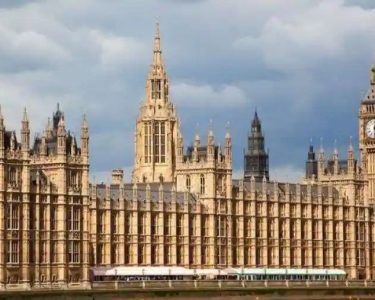 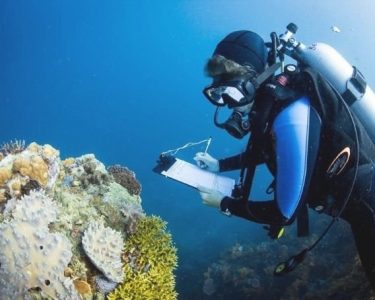 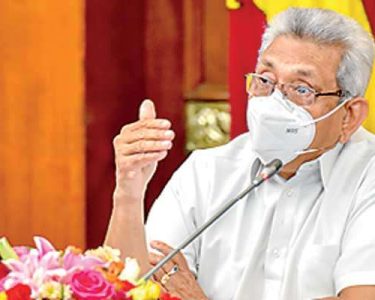 President and entrepreneurs on a positive note 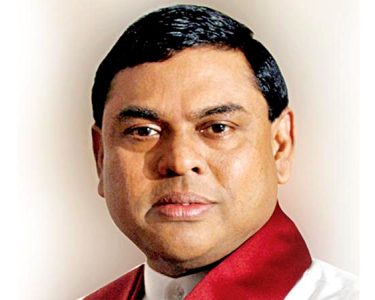