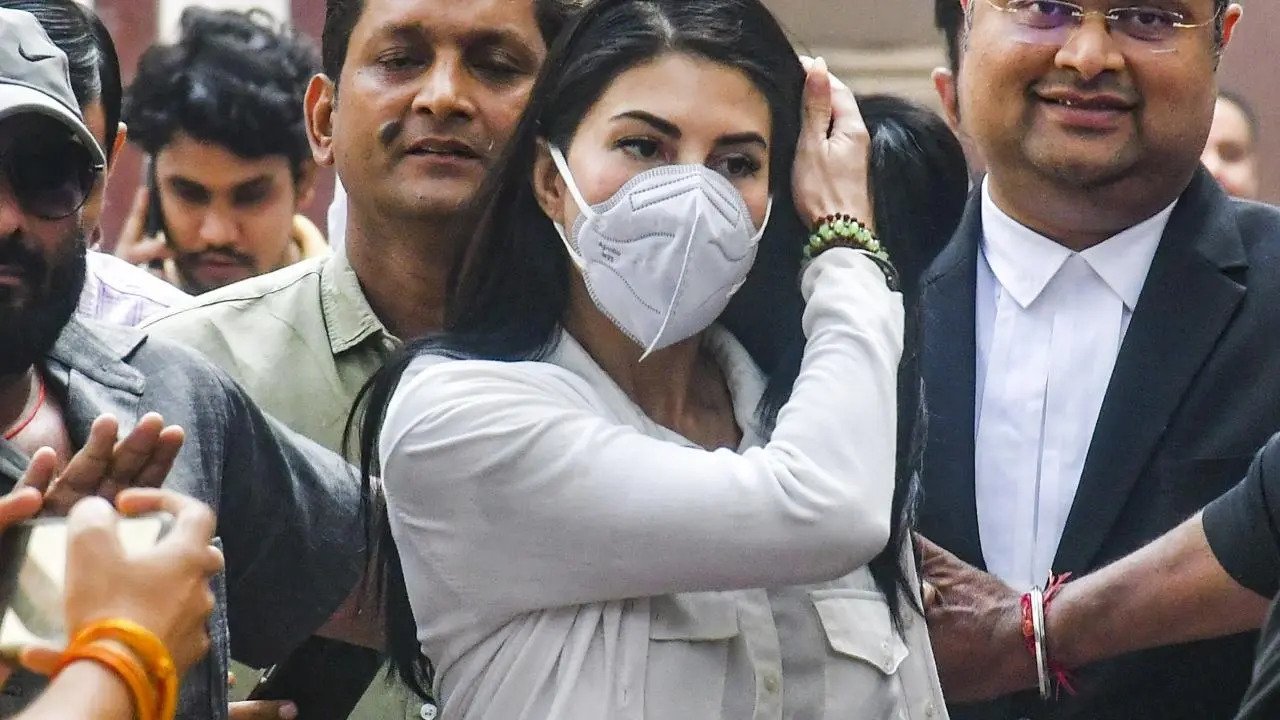 In a surprise move the  Delhi court on Thursday questioned why Jacqueline Fernandez has not yet been arrested, despite 200 crore money laundering charges. The prosecutor had said that Jacqueline has tried to abscond by fleeing the country. The prosecutors said that they had to issue a lookout circular against Jacqueline and the actor had to take the court’s permission before traveling abroad The Enforcement Directorate opposed the bail plea filed by Bollywood actor Jacqueline Fernandez on Saturday and told a Delhi court that she was not an ordinary person and had “huge financial resources with a high stature, influence as well as deep pockets” and could interfere with the ongoing probe. Jacqueline had been granted bail previously and now with the prosecutor opposing the regular bail plea of Jacqueline and claiming that she never cooperated with the investigation and only made the disclosure when confronted with evidence, there is a possibility of her bail application being rejected. The order on the bail plea of the actor has been reserved. 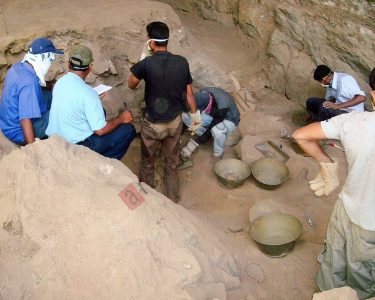 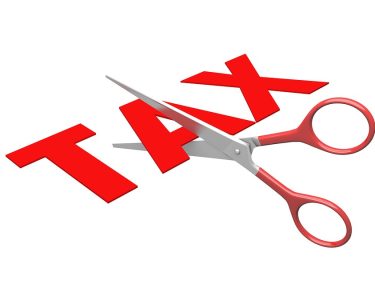 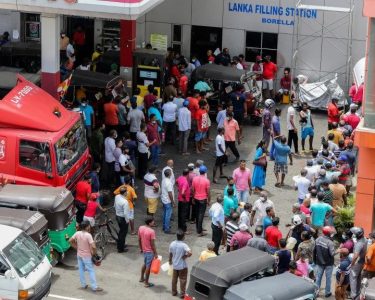