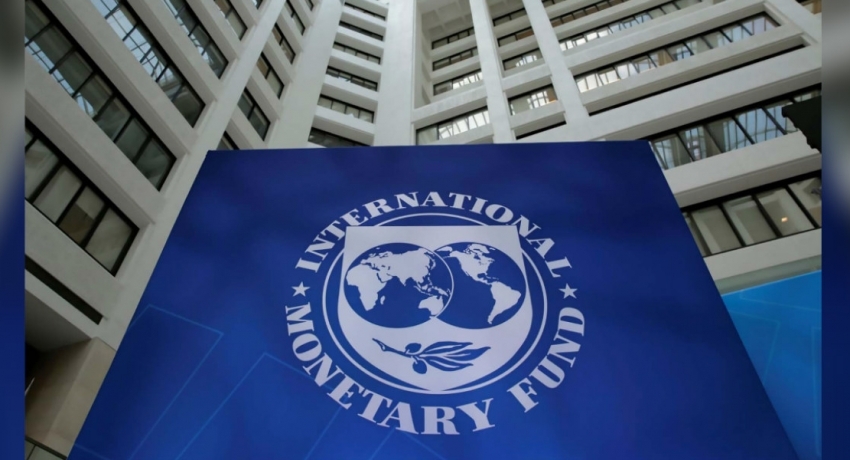 It was forecasted that the country would achieve higher income status by 2034. Hashim argues that positive gains and all these forecasts were shattered due to a number of policy blunders.

As Hashim explains:
(1) Sound economic policies were ignored by the incompetent government. For instance, the government cut taxes by around 40% in 2019 without reducing its spending. This caused the fiscal deficit to rise
(2) in April 2021, the government banned fertilizer for promoting organic food in the country. This resulted in a significant decline in agricultural production.

(3) Rejection of International Monetary Fund (IMF) support and overspending on infrastructure, showing that the unprofessional leadership can harm the economy even more than a cyclical economic shock does.

(1) Inadequate economic diversification.. Sri Lanka relies heavily on tourism and remittances. Both have significantly increased in the last two decades, but the export sector performance was comparatively weak.
(2) The political dialogue sometimes gives protection against misguided economic policies. A strong political leader who curbs the opposition is more prone to faulty policies since he is not open to feedback and criticism.. In Sri Lanka, President Gotabaya Rajapaksa’s government suppressed the opposition and imposed a military-led governance model.
(3) the debt size is a most important signal for reforms in the developing countries, the fiscal balance is essential, a “Just in time (JIT)” policy framework needs to be applied in policymaking, etc. 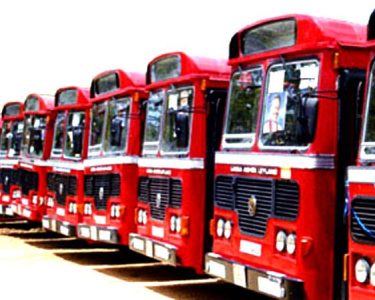 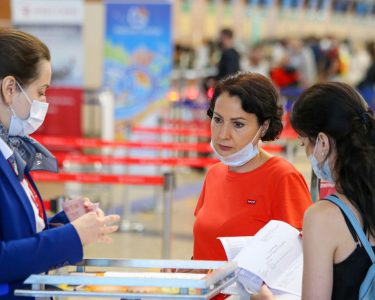 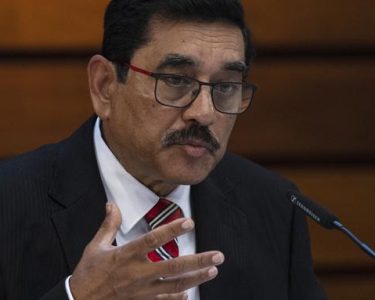