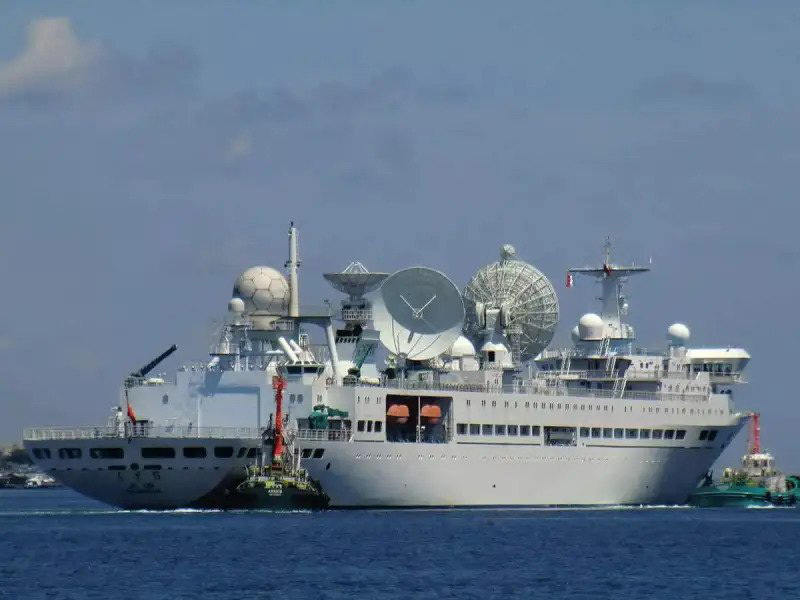 India has been alerted by the announcement of the Chinese spy ship Yuan Wang 5 arriving at the Chinese-managed port in Hambantota.

Yuan Wang 5 is to conduct research work in the Indian Ocean region. India is said to be investigating the possible operations of the ship. India has expressed it’s reservations on Chinese infrastructure being built by China from Myanmar to Africa claiming that it is a direct challenge to geo-political interests of India.

Sri Lanka has said satellite control and research monitoring in the northwestern part of the Indian Ocean will be conducted. The ship is currently passing near Taiwan India said on Thursday “The government carefully monitors any developments having a bearing on India’s security and economic interests, and takes all necessary measures to safeguard them,” India’s foreign ministry spokesperson, Arindam Bagchi, told a weekly media briefing.

“I think that should be a clear message.” The spokesperson said

Call to arrest Gota in Singapore.

Good Governance and Economic Freedom: A Must for Sri Lankan Recovery. 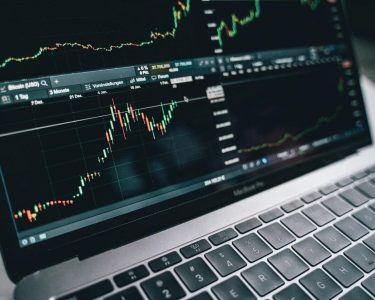 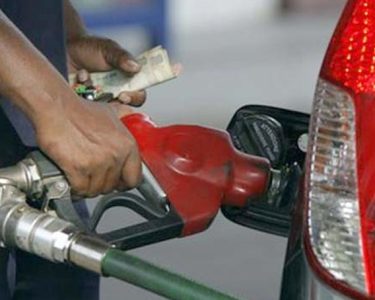 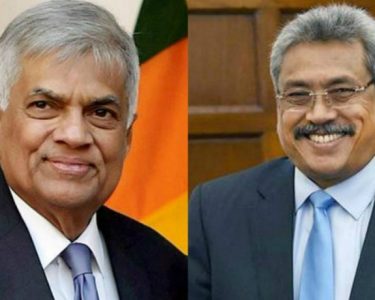 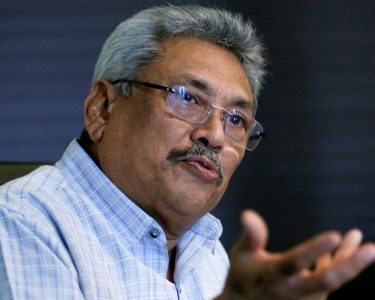 Will CEB Chairman be corrected by Gota?